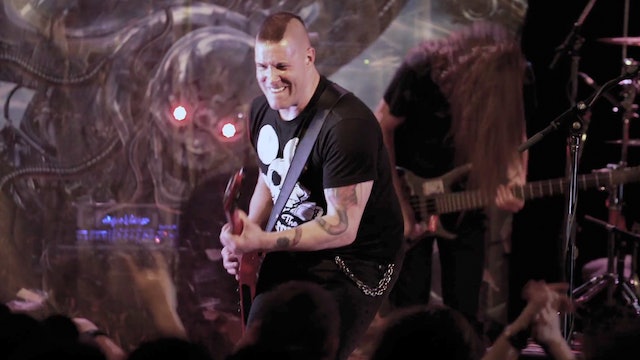 Annihilator, founded by Jeff Waters, is a Canadian band hailing from Ottawa, Ontario. Since the band’s formation in 1984, Annihilator has released 15 studio cd’s and has been credited as one of the “Big Four” Thrash Metal bands in Canada.